What is the value of nitrogen fertiliser?

The response of crops to nitrogen is both predictable and well established. The optimum rate of nitrogen depends on both the value of the crop being grown and the cost of the nitrogen. Both the crop price and cost of nitrogen are affected by global markets and are, to a large extent, outside a farmers control. Based on the crop nitrogen response, the correct rate of nitrogen can easily be calculated to ensure that whatever the markets, farmers can still achieve a healthy margin over fertiliser costs. The actual response to nitrogen at each site, which is shown by the slope of the curve, will vary around this typical response depending on nitrogen use efficiency which is essentially a measure of how easily a plant can take the nitrogen from the soil and then use this nitrogen for growth. Any factors which reduce the nitrogen use efficiency will reduce the slope of the curve and require a higher rate of nitrogen to achieve the same yield.

The optimum nitrogen rate depends on economics and is calculated based on the value of the crop being grown and the cost of the nitrogen. Both the crop price and cost of nitrogen are affected by global markets and are, to a large extent, outside a farmer's control. Based on the crop nitrogen response, the optimum rate of nitrogen can easily be calculated and will ensure that whatever the markets, farmers can still optimise their return on investment. Based on current high nitrogen prices, economics suggests the optimum nitrogen rate should be reduced slightly to adjust for the higher cost of nitrogen, but not too much as there is a yield penalty if nitrogen rates are reduced too much.

Perhaps a better way to look at this is to work out the margin over fertiliser cost, as shown below. This shows that the majority of the margin is achieved by the first 70% of the nitrogen, followed by incremental gains up to the optimum nitrogen rate before diminishing again beyond this. What this means is that even with fluctuating prices the greatest margin is still achieved by the 160kg of nitrogen, independent of fertiliser price.  So even if fertiliser prices are rising you should plan to apply a minimum amount of nitrogen to achieve a modest margin, then in the spring, this can be reevaluated to determine whether the remainder should be applied based on crop pricing, potential, mineralisation and use of tools like the Yara N-Tester to judge whether it is economically the right thing to do. Many of the factors that influence nitrogen use efficiency are within a farmer's control or influence.  Firstly soil factors such as soil structure, drainage, organic matter content and soil acidity.  If a plant's roots are healthy and able to explore the soil they will be more able to take up water, nitrogen and other nutrients and allow the plant to more efficiently take up any nitrogen present in the soil. Next, there are factors that affect how efficiently a plant is able to utilise the nitrogen it has taken up, within the plant, these include other nutrients - particularly phosphorus and potassium which are essential for growth, sulphur will reduce a plants ability to utilise nitrogen and not forgetting micronutrients which all have critical roles within the plant. A deficiency of any one of these nutrients will lead to reduced N use efficiency and so a reduction in yield. Finally, other factors which can influence nitrogen use efficiency are stress conditions, so drought, waterlogging, heat stress or attack by various diseases can all reduce nitrogen use efficiency.

Farmers can also optimise the nitrogen rate by monitoring the crop to determine nitrogen requirement, effectively using the crop itself as an indicator of nitrogen uptake.  This can be done either through tissue analysis or through the use of digital tools such as the Yara N-Tester, or AtFarm. These identify the levels of nitrogen in the plant to help understand whether the crop is running short to influence final application rates and more accurate nitrogen timings.

The following nitrate-based fertilisers are recommended for all crops and supply a combination of nitrogen and sulphur.

Check out these tools to help with nutrient decisions 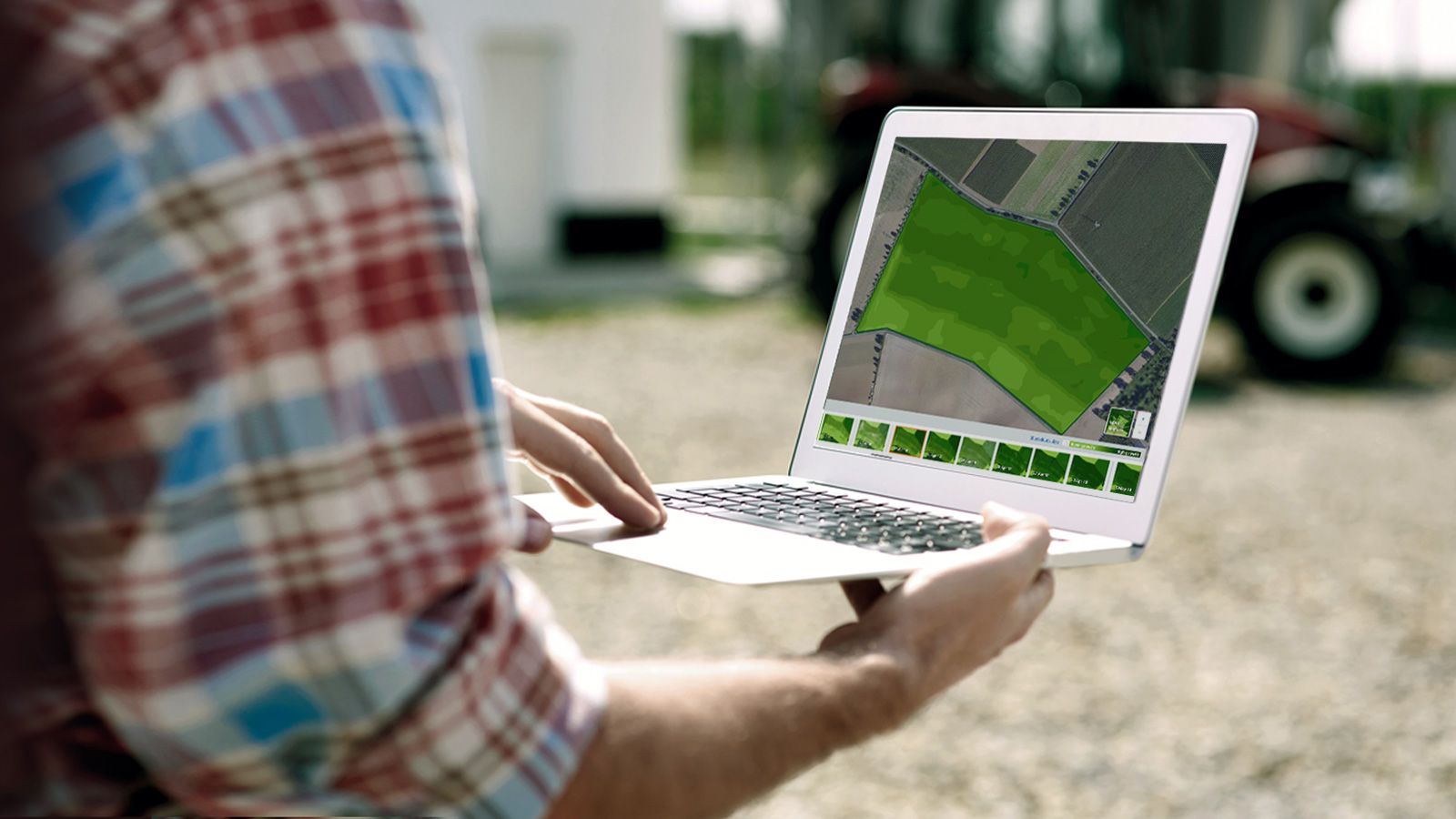